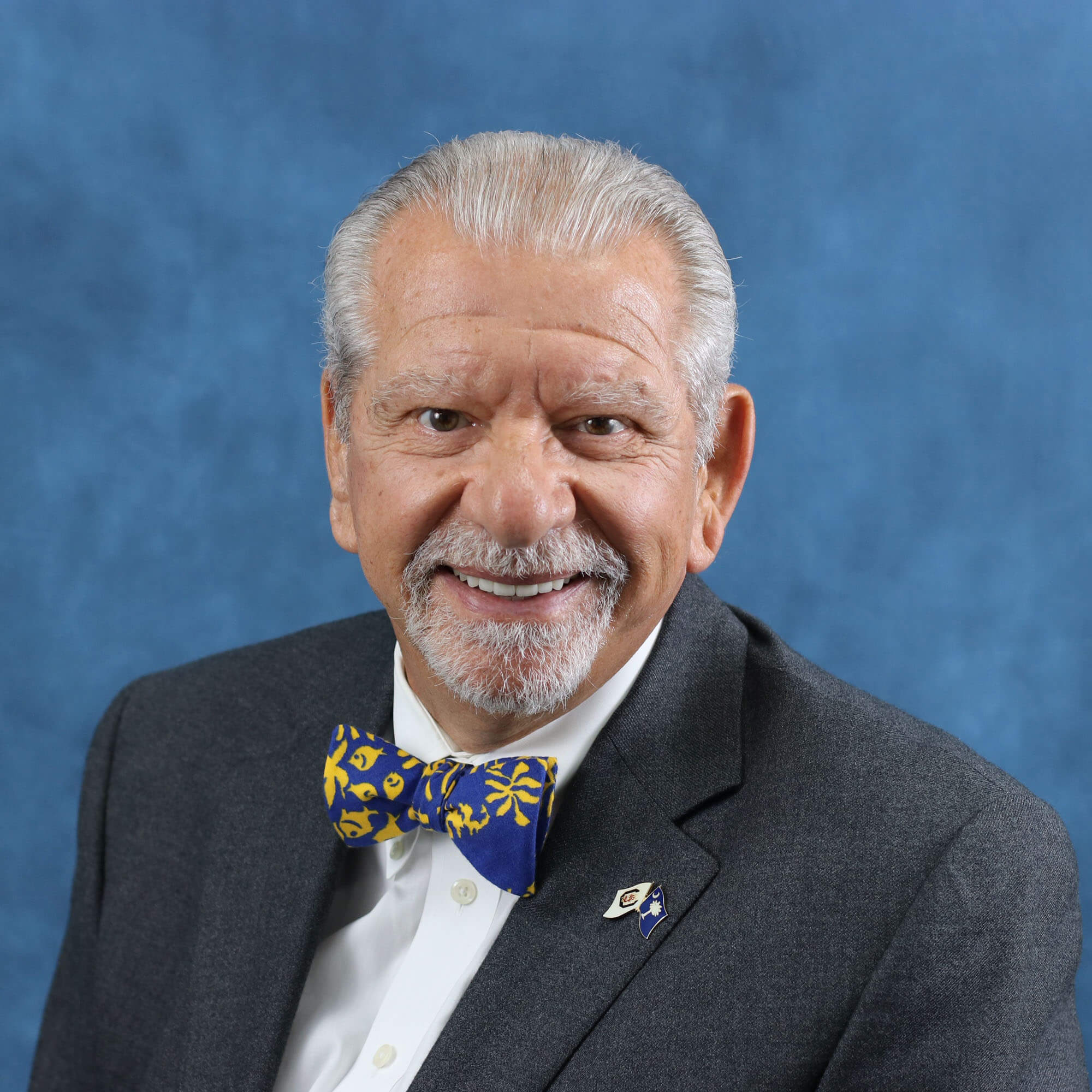 Vito A. Scarafile is a 35-year veteran of the promotional advertising industry in metro Charleston, SC. His company, Specialties Unlimited, merged with industry leader, Lee Wayne Corporation of Sterling, IL (now HALO), in 1989. As owner and senior promotional consultant of Lee Wayne Carolina, Vito’s reputation for quality, service and satisfaction was a reflection of his focus on the needs of the client. According to Vito, satisfaction is accomplished by helping the client achieve their objective on time and on budget.

In 2008, Vito sold his interests in the promotional advertising business and went to work for market leader, Carolina One Real Estate Services in the areas of Communications, Public Relations and Corporate Relocation. He is the public face of the company and is responsible for writing news releases on behalf of the company and its sales associates as well as calling on corporate accounts in the Metro Charleston area. He also initiated and helps to coordinate the company’s Wellness Program as well as coordinating the company’s Volunteer Service efforts.

Vito is a 1965 graduate of Utica College of Syracuse University where he earned a BS degree in Biology. Vito served his country in the U.S. Army Reserve between 1967 and 1973 as a Medical Specialist in a 300 Bed Augmentation Unit. Vito has four children and eight grandchildren. He resides in Mt. Pleasant, SC and his interests and hobbies include golf, fishing, reading, cooking & USC Gamecock baseball and football.