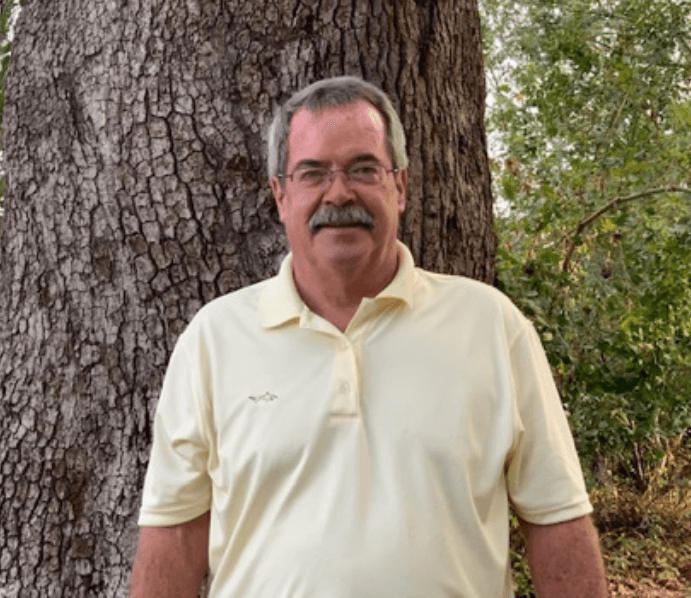 Mark’s career began with being the youngest technical director for a large chemical company located in Virginia. He formulated and designed water treatment products for accounts throughout the east coast. One of his greatest accomplishments during this tenure was implementing a mobile water technology that provided ultrapure water to the Southeast Naval Fleet along with NATO ships. Mark joined only three other companies at that time for the entire United States.

Loyalty to his family created the second phase of Mark’s career to being a civilian employee both for Navy as well as the Air Force in Charleston. During his fourteen years, he received many awards from highest evaluation award; heroic act during Hurricane Hugo; to civilian of the quarter base wide. Mark began dedicating his free time to volunteer at several youth programs. One in particular was James Island Little League. Mark was the director of this program that started with 70 kids and no playing fields. Realizing that he could not succeed alone, Mark brought in 15 board members that were very talented. Because of this teamwork, 4 years later we had 450 kids; 7 ball fields; top program in the state; top 25 in the nation.

Presently Mark owns and operates Atlantic Heating & Air in Charleston SC for the last 19 years. This company started with only one account and has grown tremendously throughout the Charleston area as well as Georgia. They specialize in commercial and industrial HVAC. Many of his clients are among the elite in their field which include Kiawah, Exxon, and Kinder Morgan to name only a few.

Mark’s biography would not be complete without indicating that my greatest accomplishment was not the above; but rather the success of his three sons. Two of them work with him on a daily basis and the other is just graduated from Clemson University.

Presently, Mark is in his 3rd year as a Board of Directors with the Palmetto Military Support Group. He was selected as Honorary Commander for the 437th Aerial Port Squadron in 2018. Mark received The Presidential Award for the United States Public Affairs Alumni. Mark was the guest speaker for the 2019 Honorary Commanders Program. In 2019, the Charleston Chamber of Commerce for the Tampa Bay Award selected him.