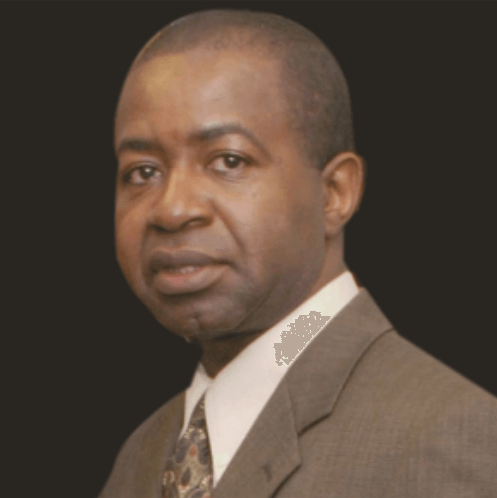 Lee Moultrie is a Community Organizer and an 18 year U.S. Air Force Veteran who started his own consulting firm in 2008. Since retiring from the Air Force in 1994, Lee has attended numerous courses and seminars in the health care field and has devoted much of his career to public outreach efforts to promote health and wellness awareness and to assist those suffering from chronic illnesses.

In this capacity, Lee formerly served as a Community Outreach Coordinator for the Medical University of South Carolina College of Nursing, and the REACH Charleston and Georgetown Diabetes Coalition (www.musc.edu/reach). In these positions, he worked to promote healthful living; and connect people with public and private resources that can help them fight disease and raise their awareness of risk factors.

In 2005, Lee participated in a national PBS video special called “A Lion in the House,” which helped educate the community about the impact of childhood cancer on families. In 2006, he co- authored an article in the August edition of the Journal of South Carolina Medical Association entitled “Prostate Cancer Disparities in South Carolina: Two Generations Talking from a Male’s Perspective.”

Lee hosts a monthly health-related talk radio program, and he participated in the production of a video called “Clinical Trials Awareness” at the AECOM Hollings Cancer Center of the Medical University of South Carolina to encourage African Americans to participate in clinical trials. He has participated in several educational television sessions about health throughout the state and is frequently quoted in the newspaper.

Lee serves on a number of health and wellness committees including the following: