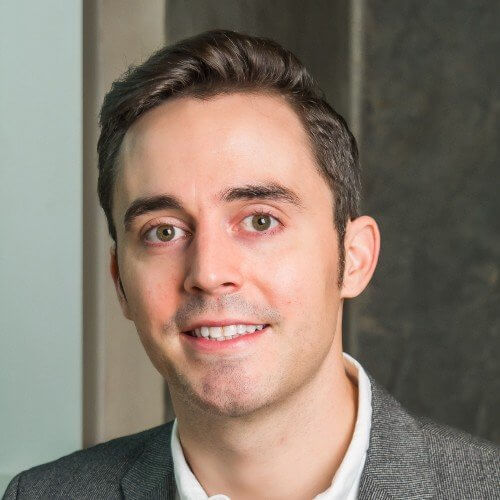 Originally from Seattle, WA, Chris relocated to Charleston in 2014, where he has longed to live since visiting in 2007. Like most others, he was initially drawn in by Charleston’s charm – but it is the community that really makes the Lowcountry special. Chris likes to tell people that he moved here for the city and stayed here for the people.

Chris has a background in Business Development and Community Affairs. He is passionate about investing in a community that has given him so much. This led him to become involved with the Palmetto Military Support Group. The military holds a special place in the heart of Charlestonians. These men and women are not only defenders of our freedom, they are also our neighbors. Joint Base Charleston services a total population of 90,000 active-duty, reserve and civilian personnel, family members and retirees. Chris believes, it is significantly important that we support these individuals and make an effort to cultivate a relationship with them.