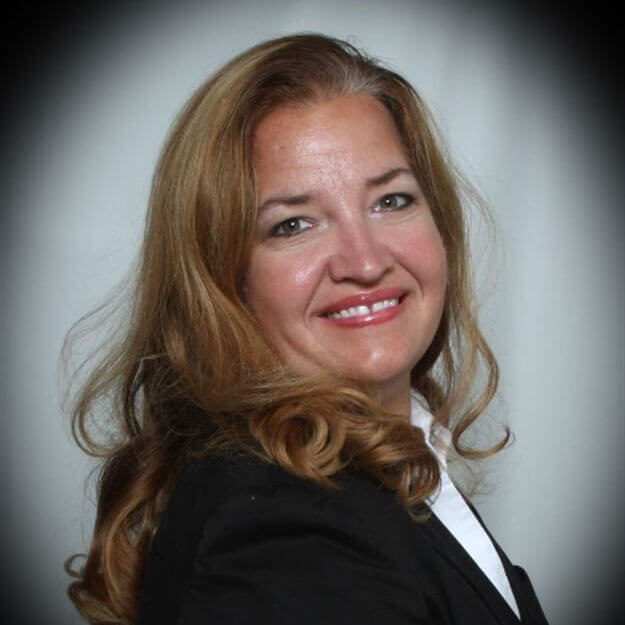 Hobbies:
Traveling the world
Playing Golf with my husband and daughter
Gardening and maintaining our koi pond
Hanging out at our family farm in Chester, SC