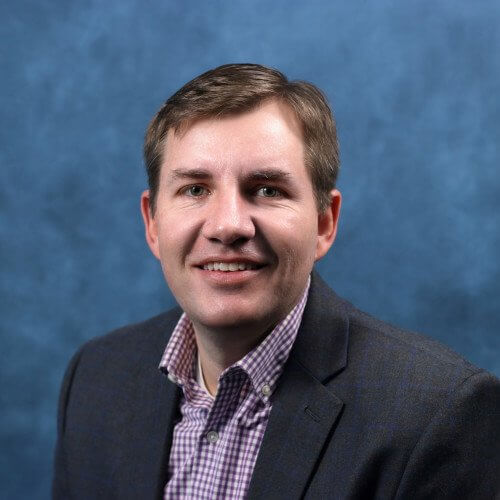 Graham Drayton is a real estate agent with Carolina One New Homes and serves as the Community Sales Manager for Mackey Farms by Mungo Homes in Summerville. In this role, Graham directs all sales activity, contracts and customer communication in the startup community. He previously worked with the Charleston Metro Chamber, Riverstone Properties, LLC and the Kiawah Island Golf Resort.

In 2015, Graham decided to dive head first into real estate and hasn’t looked back! Carolina One Real Estate recognized his hard work and named Graham a “Rising Star” in 2016 after only one full year in the business. Since 2016 Graham has been named a leading Sales Agent at Mungo Homes, the Charleston Home Builders Association, and with Carolina One Real Estate. Graham has been a member of the Top Producers Clubs Since 2018 Graham has served as the liaison to the Johns Island Growth Management Committee on behalf of the CEO of Mungo Homes.

In 2018, Graham was tapped by Mungo Homes management team to over-see the initial launch of its newest communities in the Charleston metro area. In this new role Graham manages the rollout of the new community, opens the model home, trains new sales agents and generates initial sales activity.

Graham currently serves as Vice President of the Palmetto Military Support Group and has led efforts on various committees including the Red White and Blue Golf Tournament Committee, investment Committee, Commanders Liaison group, Abilene Award team, and other special events. Using the extensive knowledge he gained serving as an Honorary Command Chief for the 628th Airlift Wing as well as the network he was able to establish during his time as the military liaison during his time at the Charleston Metro Chamber, Graham’s passion and dedication for supporting the men and women of our Armed Forces and their families is put to work through his service to the PMSG.

If you can’t find Graham selling new homes or working to expand the efforts and reach of the PMSG, then he is most likely on the tennis court or one of Charleston’s many beautiful golf courses.